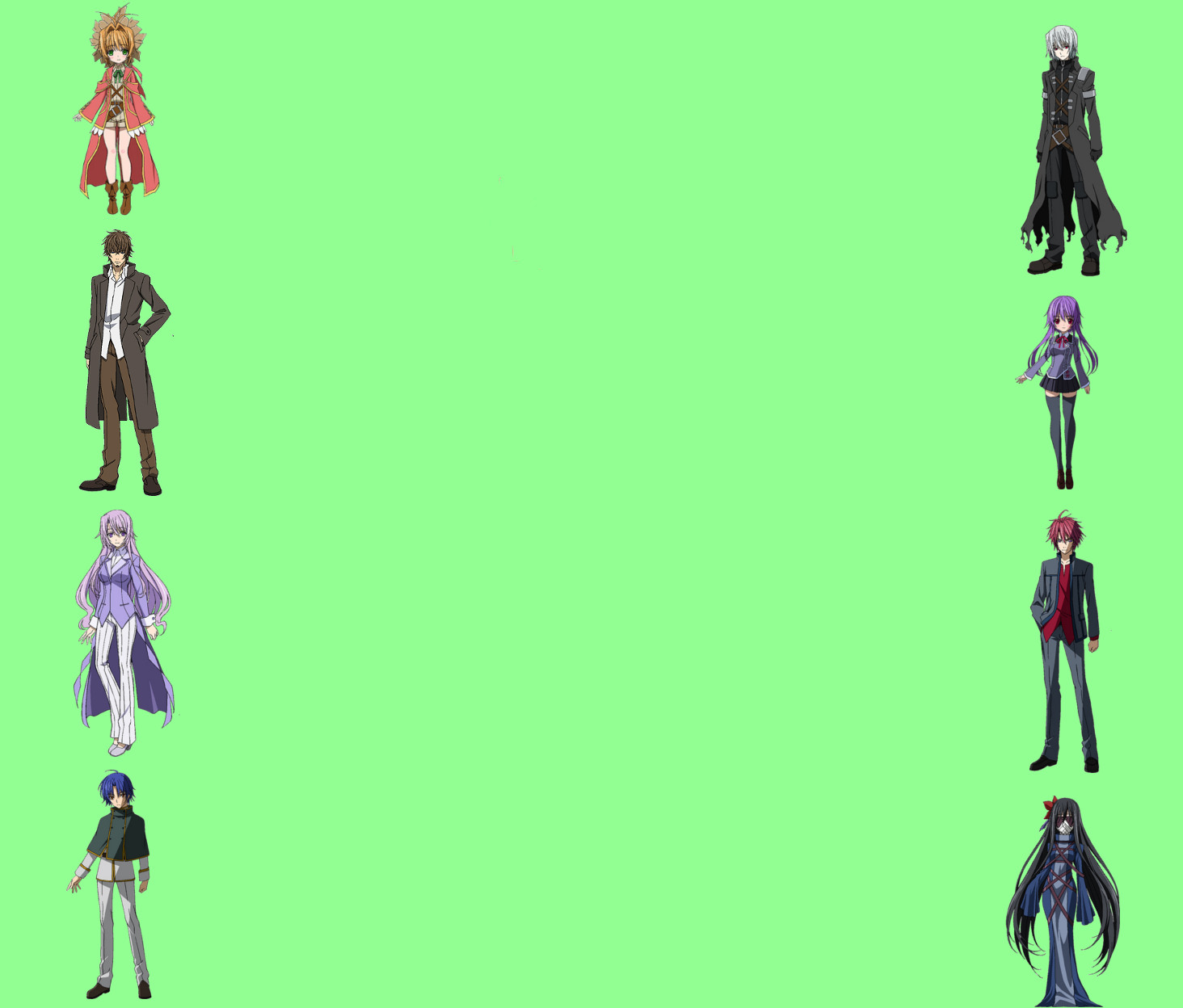 Spoiler Alert! This forum thread contains details about plotlines described in the anime.Do not proceed unless you want to be spoiled.

Okay... This is a bit unexpected. Since I did not read LN before watching anime (and manga doesn't reach this point yet), I was surprised to see one of our main cast died. I actually saw this coming as Hampnie doesn't appear on later novel illustrations at all...

I guess we call it an end for the first arc(?) and the first volume of LN as well (since I have raw...).

Two new characters will be introduced in the next episode!

Do not forget the "Spoiler Alert" template :)

I have to admit, I never expected him to die so early in the series. I was also even curious as to why he didn't appear on any of the Light Novel covers. Guess I now know the reason why.

Well I already expected this with the ending provided in Manga volume 2, so, I'm not surprised/

What do you think?